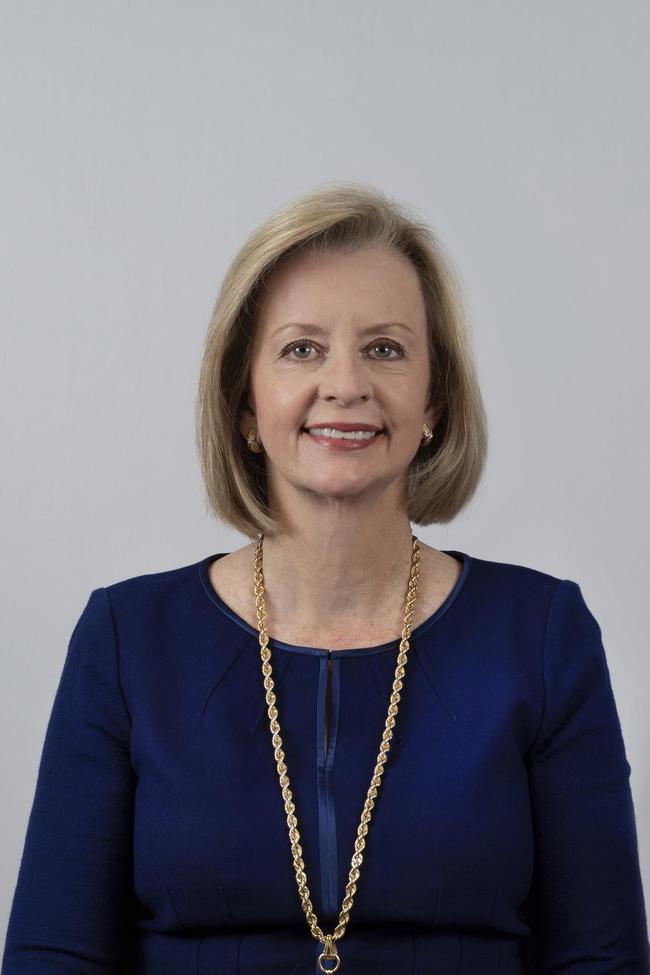 Ann Matteson's objective is to market properties and assist buyers utilizing professional ethics, organizational skills, enthusiasm and many years of experience in the Triangle market. A consistent top producer, Ann personally handles all of her transactions. Growing up in Raleigh gives her invaluable insight into the Triangle market. She has assisted in the sales and marketing of numerous subdivisions making her knowledgeable about the new construction process from the initial design to the final punch list.

Earning recognition for her success, Ann has received the Hodge & Kittrell Customer Satisfaction Award (annually), the Previews Property Specialist award for marketing upper-end homes, several Major Achievements in Marketing and Excellence (MAME) awards for new home sales from the Home Builders Association, and previously the Coldwell Banker Diamond Award which is given to the top 6% of Coldwell Banker agents nationwide. Her affiliations include the Raleigh Regional Association of Realtors, the Triangle Multiple Listing Service and the National Association of Realtors.

Ann has been in real estate since graduating from Salem College in 1979 where she earned degrees in Economics-Management and Sociology. She attended St. Timothy's and Saint Mary's Schools here in Raleigh prior to college. Ann swam competitively and showed horses in the Hunter/Jumper divisions. She spent many summers at Camp Seafarer as a camper and then as a motorboating counselor.

Community service is an important aspect of Ann's life, having served on numerous boards such as the Saint Mary's School and Ravenscroft Parent Boards, the Alice Aycock Poe Center for Health Education and the Duke Children's Hospital Horse Show Board. Husband, Glenn, and Ann chaired the Saint Mary's Annual Fund in 2006 and raised over one million dollars for the school. She is a former Sunday School teacher, Colony Care Leader and an usher for her church. Ann enjoys traveling, snow and water skiing as well as genealogy.